The founders of the United States foresaw that honest people might suffer severe economic misfortune or make poor choices. So, they provided for bankruptcy in the U.S. Constitution.  personal bankruptcies are covered mainly under two parts of the U.S. Bankruptcy Code:

Chapter 7, commonly referred to as straight bankruptcy, is often what people mean or think of when they use or hear the term generically.

In its simplest form, Chapter 7 wipes out most of your debts and, in return, you may have to surrender some of your property. Chapter 7 doesn’t include a repayment plan. Your debts are simply eliminated forever.

If you buy a lottery ticket the day after filing and hit the jackpot, yippee! for you and tough beans for your creditors. The most property you receive after filing Chapter 7 doesn’t become part of your bankruptcy, but there are a few exceptions. Income tax refunds for prebankruptcy tax years go to pay your debts as well as divorce property awards, inheritances, and life insurance that you become entitled to receive within 180 days of bankruptcy.

Theoretically, a debtor’s assets can be seized and sold for the benefit of creditors. All non-exempt assets owned on the petition date are fair game. But in practice, 96 percent of consumer bankruptcies are no-asset cases, meaning that no property is taken away from the debtor because it’s all exempt or worth so little that it’s not worth the trouble.

To qualify for Chapter 7, if you earn more than the median income for your state, you’ll have to pass a new Means Test. Although the test is terrifically complicated, just about everyone can pass. The toughest part is just assembling the information you have to provide.

Chapter 13 involves a repayment plan in which you pay all or part of your debts during a three- to five-year period. In Chapter 13, you propose a debt repayment plan that requires court approval and thereafter keeps creditors at bay as long as you keep making payments

A budget plan that demands frugality to the point of misery is doomed to fail. One that is reasonable has a good chance of succeeding.

The best-interest test: mandates that unsecured creditors be paid at least as much as they would if they filed a Chapter 7 rather than a Chapter 13.

The best-efforts test requires that you pay all your disposable income (the amount left over after paying reasonable living expenses) to the trustee for at least the first 36 months of your plan.

If your monthly income is more than the median for your state, allowable expenses will be based on Internal Revenue Collection Financial Standards, and the plan must run for five years. Otherwise, the amount of your payment will be based on your actual expenses, so long as they are reasonable.

When you’re done, you’re done. Most creditors have gotten all they’re going to get. Life goes on.

Other special kinds of bankruptcy exist. Chapter 11 bankruptcy is available to individuals but primarily is used for large business reorganizations. Chapter 12 bankruptcy, which is similar to Chapter 13 bankruptcy, addresses the unique problems faced by family farmers and family fishermen. As a practical matter, almost all consumer cases are covered under Chapter 7 or Chapter 13 of the code. 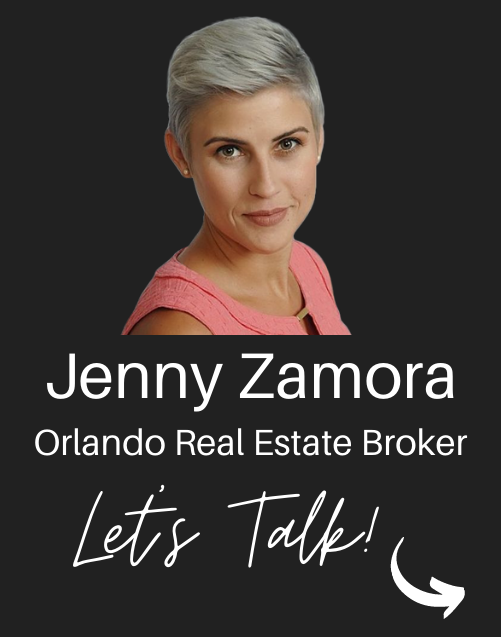