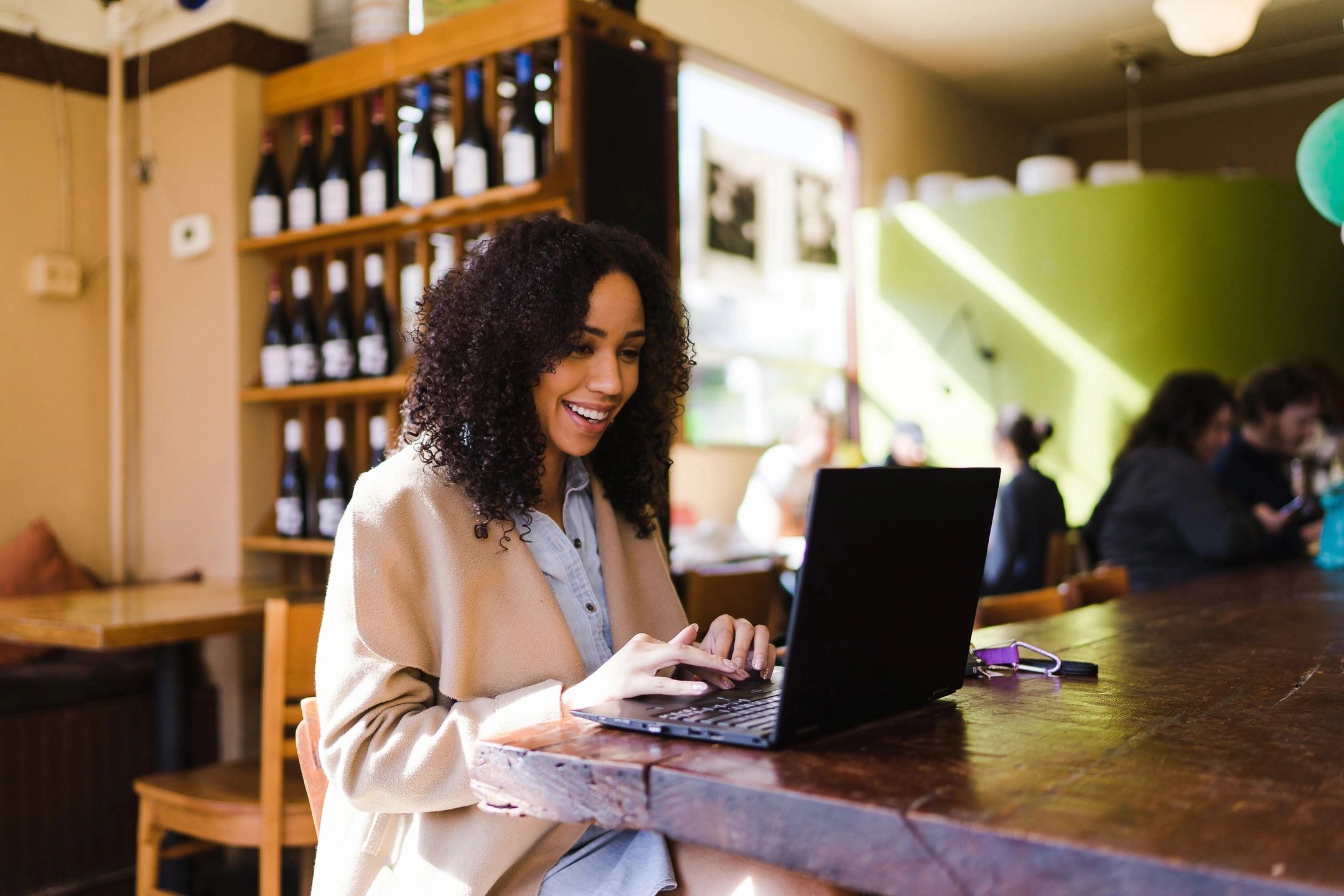 This is the story of Amy Connor and her family. The Connors listed their Orlando home with Jenny Zamora in June of 2014.

This is the story of Amy Connor and her family. The Connors listed their Orlando home with Jenny Zamora in June of 2014.

Due to the nature of their business, they traveled out of the country often and were never around. Within the first week or so, the property was shown several times. At the end of week two, there was a contract on the home and the closing occurred just twelve days later.

Jenny Zamora was able to sell Connor’s Orlando home for top dollar in less than a month after just one initial meeting with the family, but don’t take my word for it,..just watch the video!

“We listed and sold our house in Orlando with Jenny Zamora in June 2014.

Jenny and her team were able to guide us at every stage of the home selling process. We had several showings within the first 10 days of listing and subsequently had a contract within 2 weeks.

We had a lot of moving parts to the home selling due to our being in and out of the country and us moving out of state, and Jenny and her team were able to pull everything together with such ease… On behalf of The Connor family…. thank you to the Orlando Realty Consultants team!

it has been a pleasure to work with you!”