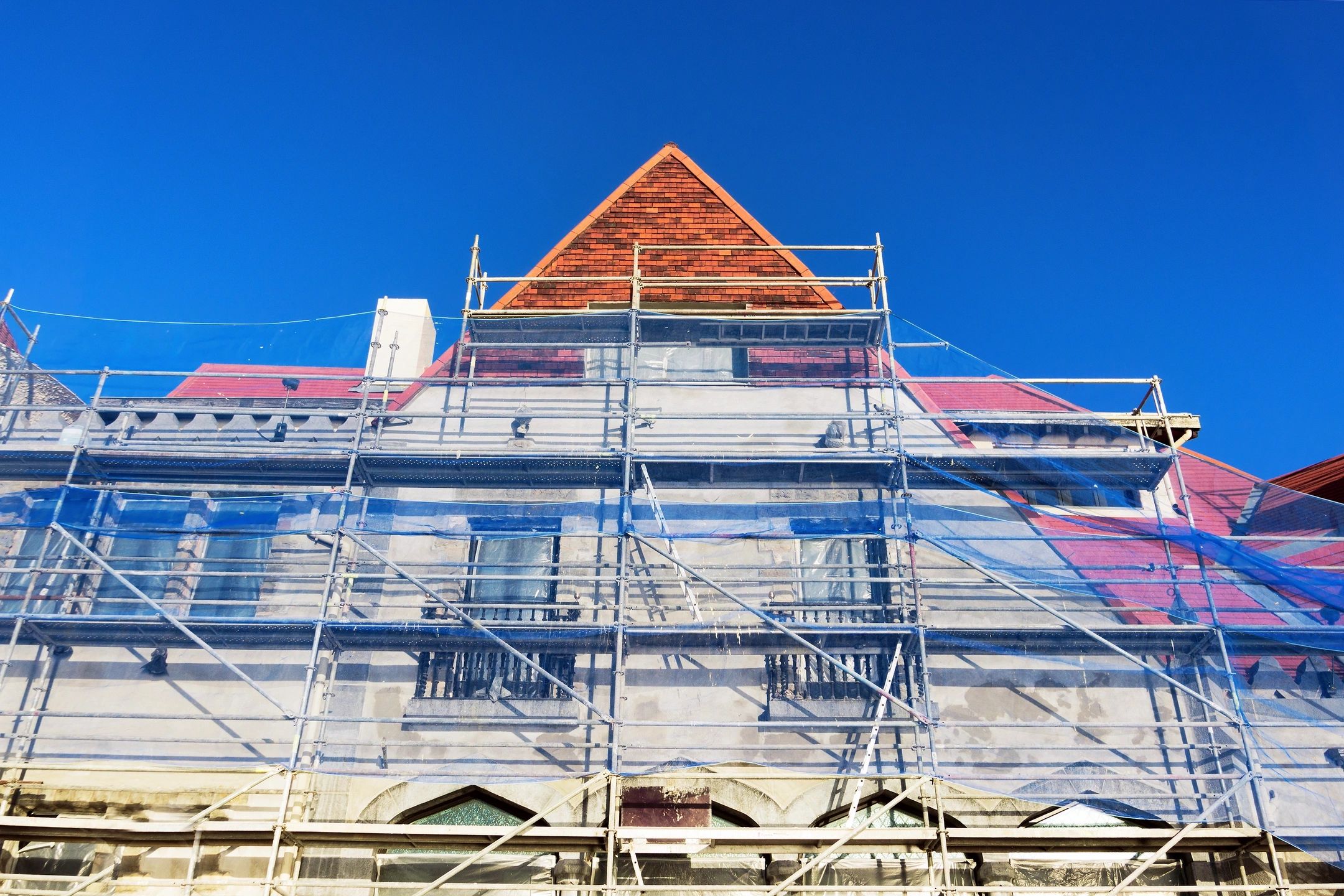 The construction of the mixed-use Ravaudage project at US Highway 17-92 and Lee Road in Winter Park has stopped. It is being said that the 73-acre development was halted partly, as its property-tax agreement was not accepted by the city. The agreement, as the Orlando real estate developer Dan Bellows says, would finance the public road and utility improvements.

Bellows had publicly said that the project will, in all probability, not be completed without the approvals. Orlando city has consented to the request made by Bellows where he had asked for a distinct district of property tax that will be separate from the tax agreement he was not granted. According to Jeff Briggs, the Planning Manager of Winter Park, the city has given the proposal for reimbursing Bellows a $6 million amount as development fees concerned with the project.

In the meantime, Bellows said that he is considering choices to de-annex the Ravaudage. If this is done, approvals for the project would have to be given by Orange County and not Winter Park. The latter annexed the area in 2012.

According to Bellows, he requires the government to support the project as a partner. Bellows is an old hand in such unique projects. He has redeveloped a number of properties at Hannibal Square located to the west of Winter Park. The city subsequently upgraded the area’s sewer service and roads in the area. Bellows is an Orlando real estate veteran and has decades of experience under his belt.

Ravaudage has slipped in taking advantage of getting a stadium for the baseball team of Rollins College. A Whole Foods Market has also bypassed the project. Both the projects are situated in other parts of Winter Park. Unicorp National Developments Inc. and David Weekly Homes have landed contracts to construct at Ravaudage, but in the opinion of Bellows, both contracts are most likely to expire.

In construction news, Terry’s Electric Inc is managing about $10 million value of work in Publix distribution in Orlando. The company has landed a contract with the Whiting-Turner Contracting Co. The project covers about one million square feet of area. It is scheduled to be completed this autumn. Terry’s has also finished approximately $15 million value of work at the Universal Orlando Resort under contract with the Balfour Beatty Construction.

Looking to Buy A Home in Orlando, FL?